10 Events and Holidays For Your Family to Recognize in July

10 days your family won't want to miss in July!

July! We're in the heat of summer now. This month brings to mind the "oohs" and "aahs" of fireworks, long, hot summer days by the pool, and dinners from the grill, complete with buttery corn on the cob. Yum. Here are 10 events and holidays you and your family will want to recognize in July: 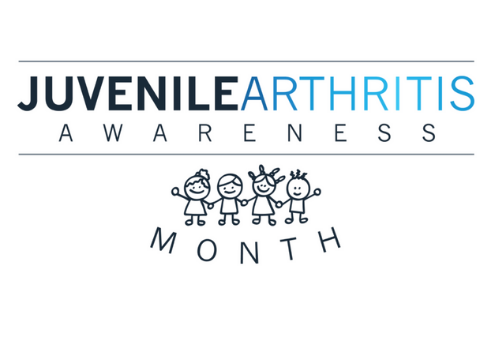 Did you know nearly 300,000 American kids are diagnosed with Juvenile Arthritis? This isn't your grandma's arthritis though: Kids with juvenile arthritis deal with their bodies’ immune system attacking their joints, causing swelling, stiffness, and permanent damage. Find out how you can help. July 1-31 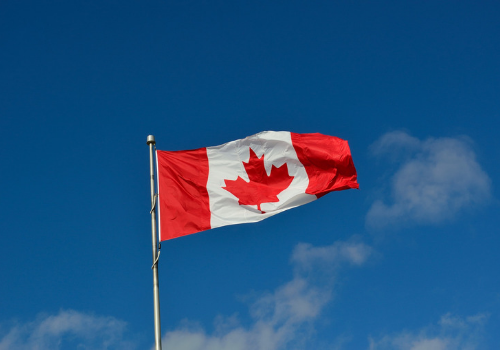 Oh, Canada. This is the day informally referred to as Canada's birthday. Much like America's July 4 holiday, Canadians celebrate the holiday with parades, festivals, barbecues, fireworks, and outdoor concerts. July 1 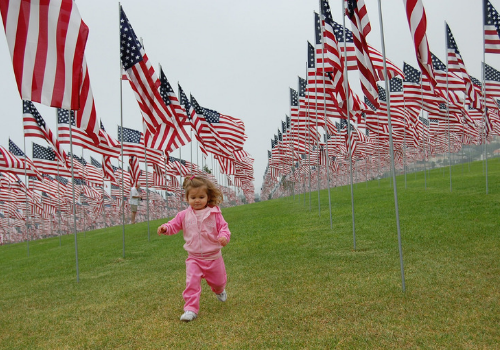 Americans commemorate the signing of the Declaration of Independence of the United States on July 4, 1776. July 4 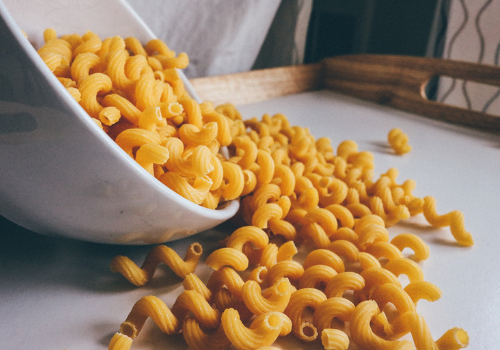 Don't make us throw elbows: Macaroni Day is a holiday that those of us at Macaroni Kid feel has all sorts of pastabilities. Celebrate by trying one of these yummy mac and cheese recipes from Macaroni Kid EATS! July 7 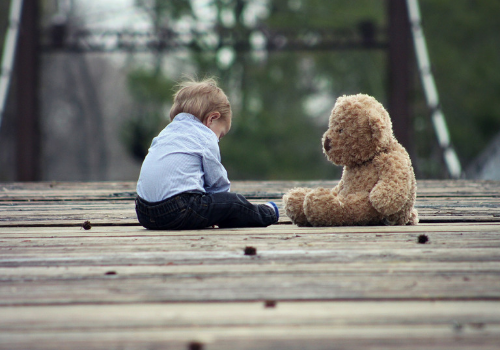 Did you know this holiday came about because of a children's song from 1907 called the "Teddy's Bear Picnic"?  Round up the kids and their favorite stuffies to celebrate. Perhaps the menu calls for peanut butter and honey sandwiches, with gummy bears for dessert. July 10 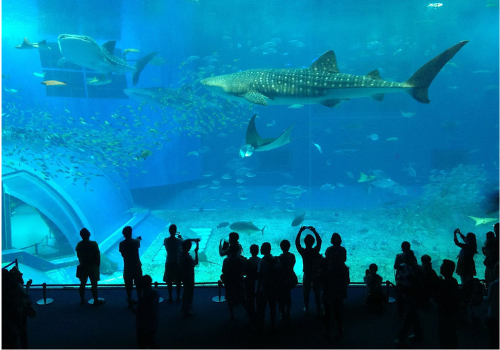 Shark facts to amaze your kids:

How can your family help sharks? Learn about sharks and how important they are, and reuse and recycle. It's good for the sharks -- and the planet. July 13 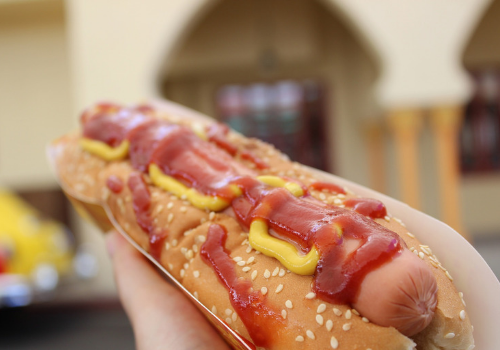 Hot dog, hot dog, hot diggity dog. Today's a great day to fire up the grill and put out all the fixings for a hot dog bar. How creative can your family be? July 17 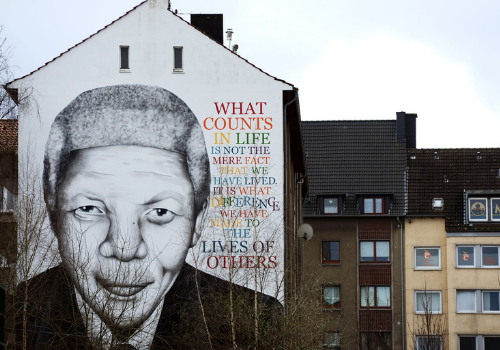 “What counts in life is not the mere fact that we have lived. It is what difference we have made to the lives of others that will determine the significance of the life we lead," Mandela once said. Nelson Mandela Day is meant as a day worldwide to honor the legacy of Nelson Mandela and his values through volunteering and community service. July 18 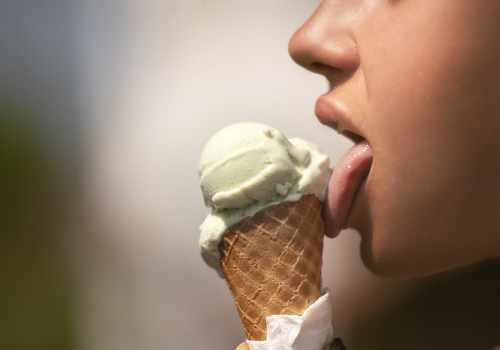 What more do we need to say? Get yourself a scoop. Or three. July 21

Kara Murphy is the publisher of Macaroni Kid Erie, Pa.