Everyone's favorite gang of kids is headed to Charlotte for a very special Christmas show!  The Peanuts gang is headed to Ovens Auditorium on December 27 for one show only! Read on for show details and enter to win a family 4 pack of tickets!

Just in time for the holiday season, everyone’s favorite Peanuts television special comes to Ovens Auditorium at Bojangles' Entertainment Complex on Friday, Dec. 27, 2019, at 7 p.m. Tickets are on sale now and can be purchased online at Ticketmaster.com, by phone at 800-745-3000, at all Ticketmaster outlets or at the Bojangles' Coliseum Box Office located at 2700 E. Independence Blvd. Tickets start at $26 and VIP packages are $106 (plus applicable service charges) and are subject to change. A direct link to purchase tickets can be found here.

"A CharlieBrown Christmas Live On Stage" celebrates the timeless television classic as the whole family can join CharlieBrown, Snoopy, Lucy, Linus and the rest of the Peanuts characters in their journey to uncover the true meaning of Christmas.

Peanuts is among the most popular and influential brands in the world, and Schulz’s Emmy and Peabody award-winning story has been a longstanding tradition, warming the hearts of millions of fans since it first aired on television over 50 years ago. Now, the live stage adaptation of the classic animated television special brings all your favorite characters to life - all set to the original special’s dialogue as well as the unforgettable sounds of the classic Vince Guaraldi musical score.

"A CharlieBrown Christmas Live On Stage" encompasses each of your favorite scenes from the original animated television show, with more fun, more music, and more finding the true Christmas spirit. Inclusion is also a big theme. After the final bow, the show crescendos into a celebration of song as the audience is invited to join the Peanuts gang in singing traditional Christmas songs and carols. The show is 90 minutes including intermission.

We have a family 4 pack of tickets to give away! You can enter at this link. Winner will be selected October 31, 2019~ Good Luck! 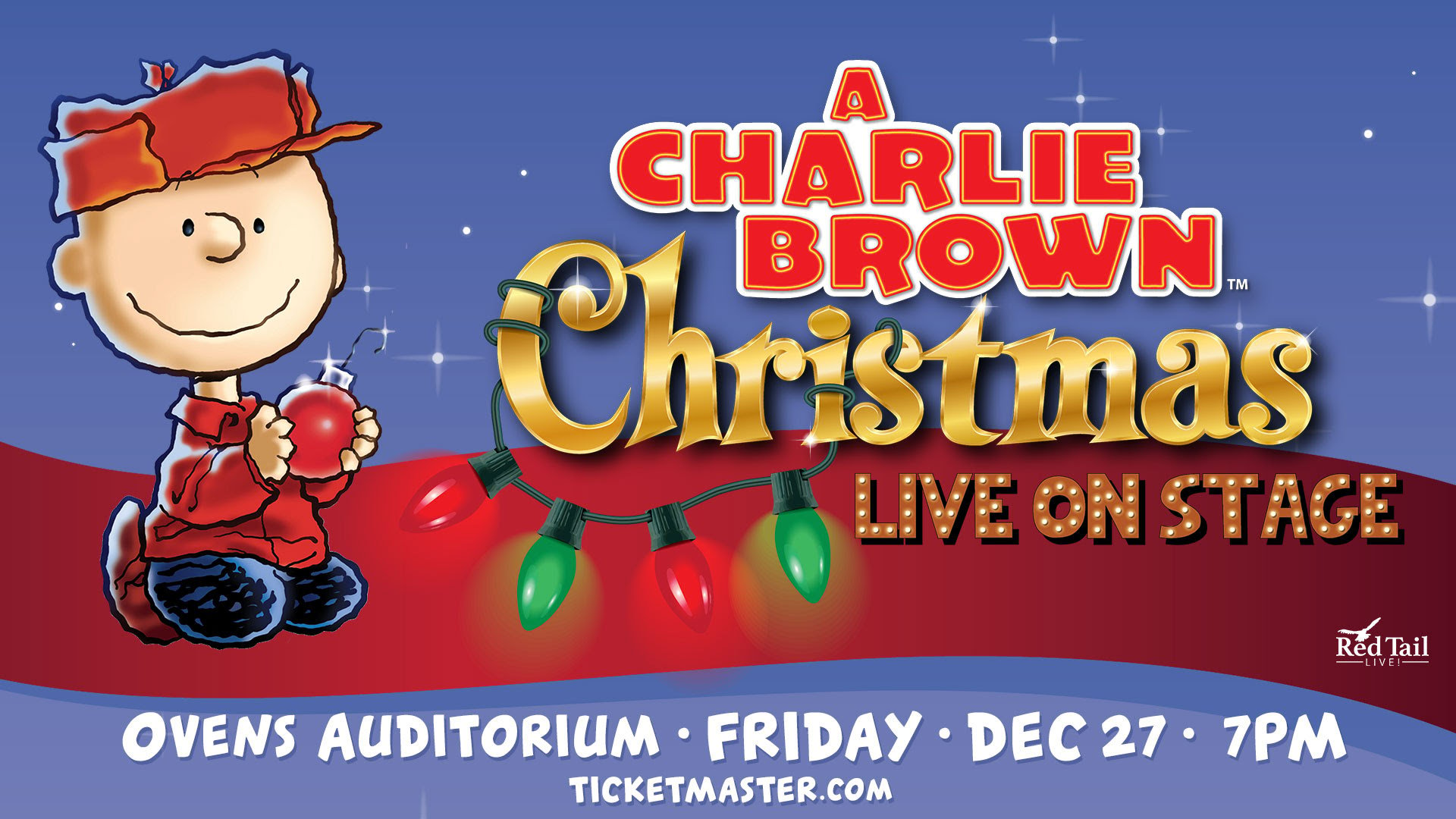