The Santa Secret: When to Have the Big Talk

And What to Say

As a parent, there are few experiences more magical than watching your child’s face light up when they see what’s under the tree on Christmas morning. But what happens when they start to question the existence of the big guy in the red suit that you’ve told them has made it all possible? We spoke to Dr. Anitha Leonard, a pediatrician with Atrium Health Levine Children’s Arboretum Pediatrics, about what to do when kids start to suspect Santa isn’t real. 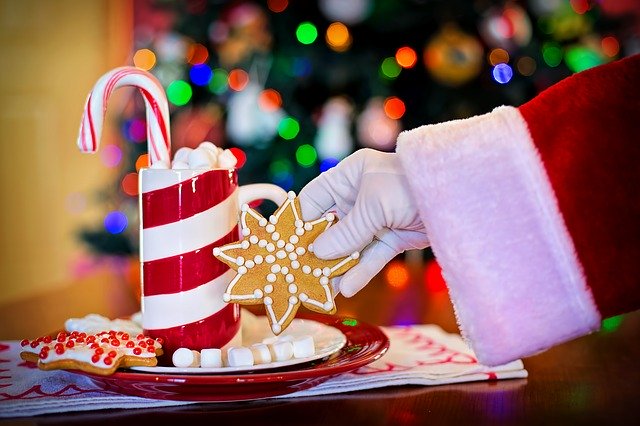 When will it happen?

Dr. Leonard says it obviously will be different for every child and family. Her own daughter figured it out around fourth grade when she saw her mother purchase a gift she discovered under the tree with a “from Santa” tag on Christmas morning.

According to The University of Exeter’s International Santa Survey (SOURCE: https://www.eurekalert.org/pub_releases/2018-12/uoe-ia121418.php) most kids stop believing in the big guy around age 8. Professor Chris Boyle, who conducted the survey, said 65 percent of people reported continuing to believe in Santa, even when they knew he wasn’t real.

Dr. Leonard says the revelation can also be affected by kids’ surroundings in daycare or school. In a big city like Charlotte, schools are filled with kids representing a variety of countries, religions, and cultures — many of which never mention Santa at all.

“If there are children of other faiths in their non-home environment, more than likely they will hear from other children the reality of different beliefs and different customs,” Dr. Leonard said. “This would be a great opportunity to teach children about different cultures and belief systems.” 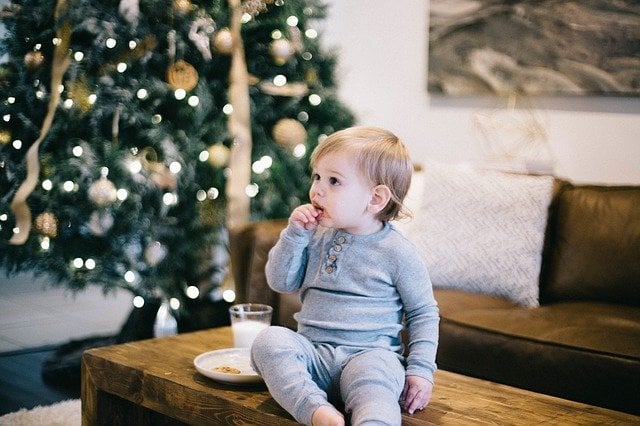 Keep it about the spirit of the season

So what should you do when kids confront you with their suspicion that you’ve been the one eating the cookies they set out on Christmas Eve all these years?

“My advice would be to start discussions toward a more spiritual sense of the intangible spirit of Christmas,” Dr. Leonard said.

Parents can teach older kids that Santa is a symbol for the spirit of giving and happiness that comes with the holidays, Dr. Leonard says. By talking about the importance of family, togetherness, and giving, and referencing any applicable lessons they would’ve learned at church or school, parents can keep the magic of the season alive. 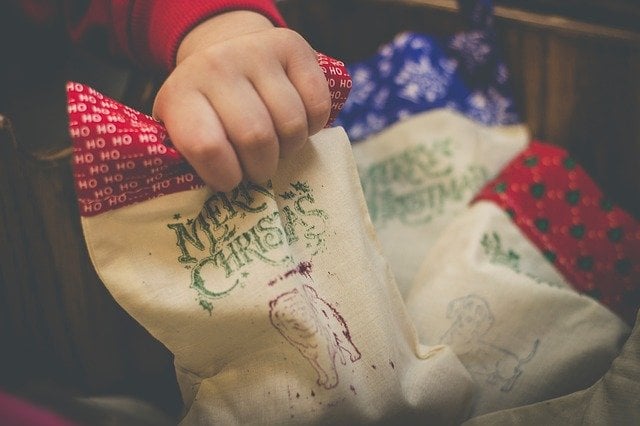 Have the talk — or don’t

Dr. Leonard says many kids, including her own, never ask their parents point-blank whether Santa is real. Some just make the connection and keep it to themselves.

A total of 31 percent of parents who responded to the Exeter study said they had denied Santa is not real when directly asked by their child, while 40 percent admitted the truth. Professor Boyle said some parents were forced to tell their children the truth because the idea of Santa scared their little ones, like the mother of a five-year-old who was frightened by the idea of a strange man coming into their room. Whether you do or don’t have “The Talk” with your kids, you can still keep the magic alive with Santa-centric traditions like leaving out milk and cookies and putting gifts from Santa under the tree. “My husband still reads “ ’Twas the Night Before Christmas’ on Christmas Eve, even if it is just our Cavalier King Charles who is sitting by his side,” Dr. Leonard says. After all, it’s still fun to pretend to be a kid on Christmas morning no matter how old we are. 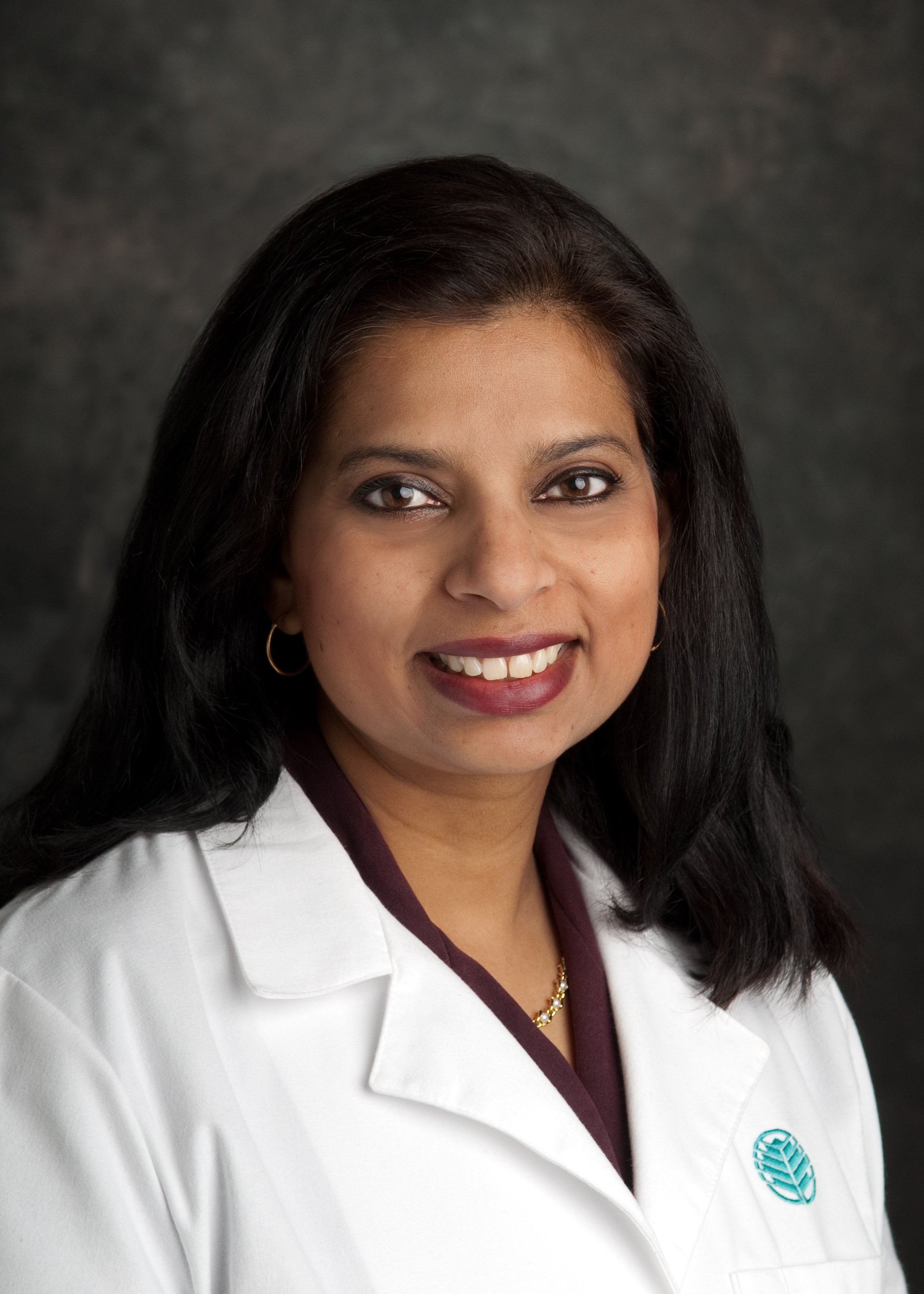 Dr. Leonard is a pediatrician at Atrium Health Levine Children’s Arboretum Pediatrics. She did her residency at Emory University’s Medical School after attending Eastern Carolina University’s School of Medicine. She’s married with two teenagers. In her spare time, she enjoys ballroom dancing and even participated in Charlotte’s Dancing With The Stars benefitting Carolina Breast Friends and the Pink House.